Does T-Mobile Really have 5G Nationwide? 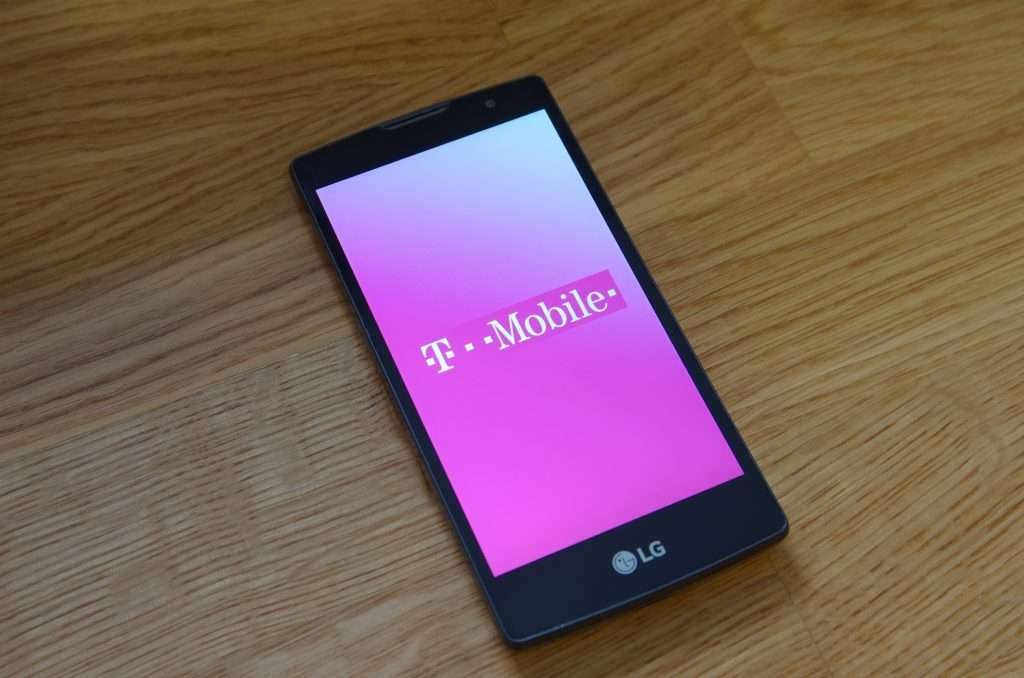 T-Mobile can claim “‘nationwide’ coverage even though it’s not because the standards are based on the National Advertising Division or NAD definition.  NAD is the ad industry self-regulatory body.  The standard was adopted in 2004 whereby a wireless network can claim nationwide coverage, if the provider offers service to at least 200 million people.  T-Mobile meets those standards.

T-Mobile is using 600 MHg spectrum, which is not as fast as the “mmWave” 5G used by Verizon and AT&T.  However, 600MHg can travel longer distances and isn’t blocked by physical barriers.

According to T-Mobile, in some places, 600MHz 5G will be a lot faster than Long Term Evolution (LTE).  However, other places won’t see much difference.  Customers with a 600MHz 5G phone on average should see a 20 percent download speed boost on top of what T-Mobile’s LTE network delivers and the speeds would get faster over time. According to T-Mobile, 5G speeds should increase downloads speeds by 20% over 600MHz network’s current speeds. During Open Signal’s latest data collection period, T-Mobile’s average 4G download speeds were 23.6 Mbps. A 20% increase would bring the figure to 28.32 Mbps.

To see all the places you get T-Mobile’s 5G down to the neighborhood level, check out the map here. You can also check out the more than 5,000 cities and towns here.

Which T-Mobile Phones are 5G Compatible?

Smart devices must be compatible with 5G over 600MHz in order to use the new T-Mobile service.

5 Phones are Currently Offered by T-Mobile with 5G Capability.

T-Mobile says it will offer more affordable 5G phones in 2020 and said “5G access costs the same as LTE.”

The 5G smartphones are expected to be the fastest-growing part of the global industry in 2020, despite the expected slowdown because of the coronavirus.

Global 5G handset sales will grow +1,000% in 2020, according to a new forecast by Strategy Analytics.

Total smartphone shipments globally in 2020 are estimated at 1.3 billion, with 5G phones at 15% of the total.

Read this article, what does 5G technology mean.

Do you have a 5G enabled smartphone? Does it meet your expectations?