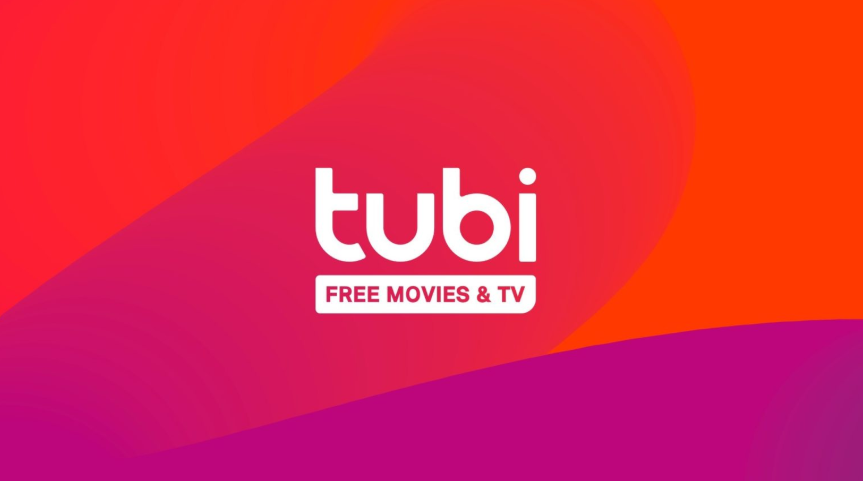 Tubi, pronounced too-bee, started as a small streaming service in San Francisco in 2014. Now, the service has over 25 million users every month watching 163 plus million hours every year in total viewing time.  It is the world’s largest ad-supported video on demand (AVOD) service with a library of over 20,000 movies and TV shows.  In this post, we answer the question, is Tubi free and legal, plus the 9 things you need to know about the service.

Tubi is completely free to use. A credit card isn’t needed to start watching content on Tubi.

Tubi is free to watch because it is paid for by advertising commercials consumers see.  The ads are shown during movies and TV shows in short ad breaks at 12-15 minute intervals.  Even though you can skip through a movie, you cannot skip through the ads.

You don’t even have to create an email user account on the platform. However, if you plan on frequently using Tubi, creating an account allows you to track what you watch. That way, you can pause a show and resume playback at a later time.

With the economic reality facing many consumers cutting back on expenses, this intrusion is a small price to pay.

Tubi is 100% legal.  When you launch Tubi from the web browser, you are presented with a well-designed, uncluttered website.

This is in stark contrast to illegal sites, where you get security warnings, suspicious pop-ups, malware, or redirects to malicious sites.

Tubi partners with more than 250 providers, some of which are Hollywood’s biggest studios like MGM, Warner Bros, Paramount and Lionsgate.

In fact, the Tubi platform has done so well, even expanding to Canada and Australia, that on March 17, 2020, Fox Corporation announced a deal to purchase the company for over 440 million dollars.

9 Things You Need To Know

Tubi requires an optimum internet connection of at least 4 mb/s to stream the best audio and video experience.

Tubi, doesn’t have live TV like the other free streaming service we reviewed, Pluto. You also won’t find local channels like ABC, CBS, NBC, PBS or your local Fox affiliate on Tubi. If you want local channels, we recommend purchasing your own antenna. You can buy a very good long range HDTV antenna here.

Since there is no live TV, there is no cloud DVR. However, you can queue or save your shows.

If you are looking for blockbuster movies on Tubi, you won’t find them. Most of the movies are second and third rate with a mix of new, but mainly older titles.

Tubi doesn’t offer any filtering options. You can’t filter out 5 star from 1 star rated movies or even the date added filter. The content ranges from children friendly to “R” rated titles.

Under Popular, you will find Tubi’s new releases, recently added and trending titles.

Under those headings, I found various titles like Hell’s Kitchen, The Passion of the Christ, Bring It, Debt Collector and Revenge.

There are 14 sub headings under Collections, some of which include Black Cinema, Bollywood Dreams, Cult Classics, Highly Rated on Rotten and Not on Netflix.

Within A&E, you find some of their popular dramas and documentaries like Storage Wars, Born This Way, Dog The Bounty Hunter and Duck Dynasty.

If you ever feel overwhelmed by the selection and don’t know what to watch, you can go to Featured, where Tubi will suggest a movie from their top picks.

If you ever enjoyed looking through the horror movies sections in the old Blockbusters or your local video rental store, then Tubi is for you. Tubi has a great selection of zombie, cult, sci-fi, horror, foreign and 80’s movies.

9) Watch Tubi On Many Devices

Tubi is supported on more devices than any other streaming service. You can watch Tubi on up to 25 different devices. They include Android and iOS mobile devices, Amazon Echo Show, Google Nest Hub Max, Comcast Xfinity X1 and Cox Contour. You can watch on over-the-top devices such as Amazon Fire TV, Vizio TVs, Sony TVs, Samsung TVs, Roku, Apple TV, Chromecast, Android TV, Xbox One, PlayStation 4, and soon globally on Hisense TVs. You can even watch on the web.

Although there have been some complaints about Tubi having too many old movies and too many ads, after using the app, I was pleasantly surprised.

The number of people using Tubi has substantially increased. The Coronavirus has quarantined many people at home streaming movies and Tubi hasn’t increased the number of ads. In fact, they have added more content.

I found the amount and variety of content from a free service, exceptional.

If you want to cut the cable for good, adding an HDTV antenna with a streaming service like Tubi, is the way to go.

If you already have another streaming service like Hulu, Netflix or Youtube TV, adding Tubi, will give you move viewing options.

Tubi provides great value and we highly recommend it.

Do you have Tubi? If you do, what do you like about the service? Tell us below.

Read our review of the other streaming service Pluto, here.

If you want to learn how to watch TV without cable or satellite, read this article.

Want to see the best antenna for watching TV?. Check out the video at the bottom of this page.

You can purchase the best antenna with a 30 day money back guarantee, here.

Find out approximately how many channels you can receive in your area from the FCC (Federal Communications Commission) here.

Facebook
Twitter
LinkedIn
PrevPreviousIs Philo A Good Streaming Service? The Pros & Cons You Need To Know
NextHow To Reduce Your Cable Bill In 2021: 8 Hacks They Don’t Want You to Know.Next