Paramount+: Everything You Need to Know & More 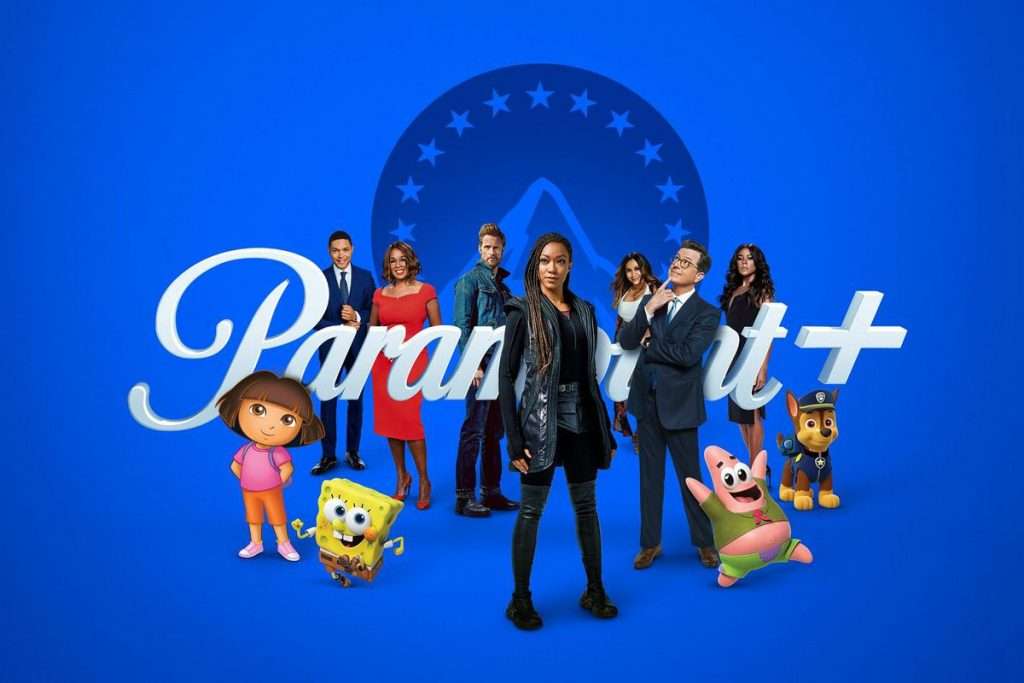 With numerous streaming services competing against each other, Paramount+ is another service vying for your interest. But what is Paramount+ exactly? How does it relate to CBS All Access? Keep reading for the answers to these questions and more.

This March 4, CBS All Access received a transformation in the form of Paramount+. The streaming service is not exactly new; in fact, CBS treats it as an expansion of the current service.

Instead of retaining the CBS All Access brand, ViacomCBS opted for the name change since the company wants to establish the service globally—and the Paramount name is more well-known outside of the U.S.

Nevertheless, you can stream CBS shows, originals, classics and live TV on Paramount+ just like in CBS All Access. But the service expands this by introducing exclusive original series with thousands of episodes and movies from CBS, BET, Comedy Central, MTV, Nickelodeon, Smithsonian Channel and Paramount Pictures.

So, while Paramount+ might look like a simple rebranding at first, this is not the case. There is certainly plenty of new content for everyone to enjoy.

Where Can I Watch Paramount+?

All streaming devices that support CBS All Access also work with Paramount+.  For all supported devices, check the list below:

If you are using the CBS All Access app to live stream local CBS stations for free with your TV provider credentials, you will have to switch to the NEW CBS app, which will be available for download on March 4.

Keep in mind, you will need a subscription to Paramount+ to do the same in its app.

How Much Does Paramount+ Cost?

Paramount+ starts at $5.99 a month or $59.99 a year. But you have to sit through commercials even when you stream on-demand content. To watch shows without any ad breaks, you can subscribe to the ad-free plan, which costs $9.99 a month or $99.99 a year.

Something to consider is, even if you choose the ad-free plan, live TV streams are still subject to commercial breaks. Additionally, some shows will play promos to keep you updated on upcoming Paramount+ content.

The service will introduce a $4.99 a month subscription and discontinue the $5.99 a month, but we don’t know when. The newer plan will be cheaper but still have advertisements and will not let you stream local CBS broadcasts.

No exact date for the new plan has been announced, but if you currently have the $5.99 a month plan, this change will not affect you unless you cancel and re-subscribe to the service.

Paramount+ is another streaming player trying to compete with among others, Netflix, Disney+, Amazon Prime Video and Hulu. Most people will only subscribe to five or six streaming services. Will they make room in their pocketbook for another one? That is to be determined.

Do you have Paramount+? If you do, would you recommend getting it? If you don’t have it, do they offer enough programming for you to sign up? Let us know in the comments below.

Read some of our more popular blogs including:

How to watch the History Channel without cable, here

How to watch Newsmax TV without cable, here

What is the cheapest way to watch Fox News, here

The cheapest way to get One America News, here

What is the cheapest way to watch Fox Business without cable, here