What Does 5G Technology Mean? 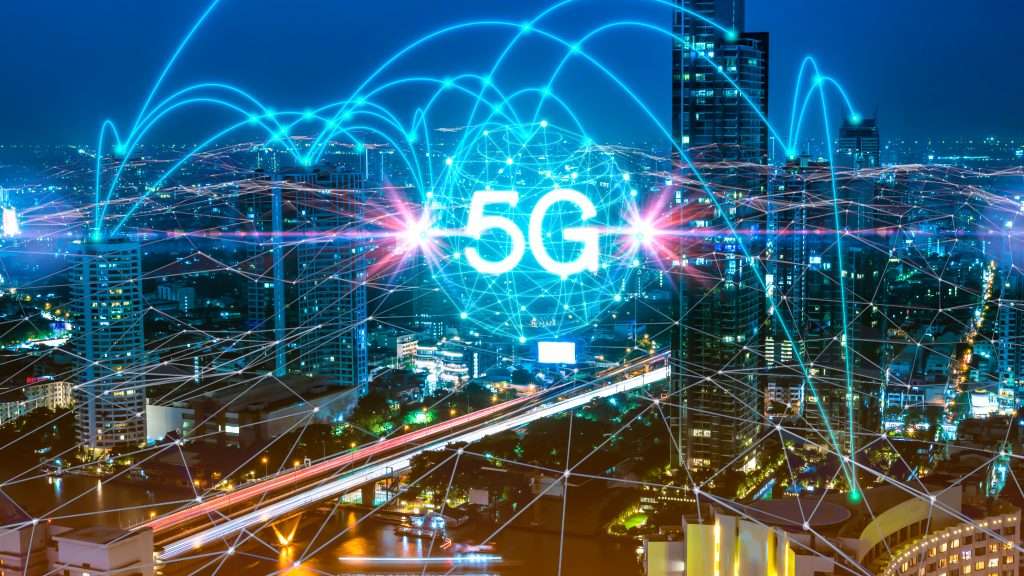 What does 5G technology mean? 5G or fifth generation technology which began in 2019 represents the 5G millimeter wave, which is the fastest wave. The frequencies are between 24 GHz – 72 GHz.

Generally, you will see faster data rates with less delays or latency in transmission. The digital cellular networks in which the service areas are divided into small geographical areas are called cells.

When we think of 5G, we think of mobile phones and tablets, but the technology will have applications beyond cellular.

5G could also revolutionize gaming, augmented reality and virtual reality.  The system is flexible and can even support future applications and services not available today.

1G sometimes called the first generation was an analog cellular technology introduced in the 1980’s.  This system didn’t need copper wiring or phone cords, so it provided mobility.  However, the voice quality and battery life were poor.

Second Generation, or 2G cellular networks were introduced in 1991.  Although it had similarities to the 1G system it replaced, 2G’s advantage was it allowed voice calls to be digital and the ability to text message.  Text messages were also digitized.

3G is commonly referred to as a 4th generation cellular network because it was an upgrade from 2.5G.  As a result of the faster transfer speeds, it was well suited for internet access, video calls and mobile TV.  It also offered greater security than 2G.  Wireless companies that advertise 3G capabilities are required to meet certain minimum technical standards for reliability and speeds.

The differences between 4G and 5G

5G technology has greater data speeds with less delay than 4G or 4G LTE (Long Term Evolution).  In many instances, 5G services will have data speeds up to 100 times faster with instant response times when compared to 4G.  While 4G speeds are approximately 12-36 Mbps (megabytes per second), 5G is expected to support speeds greater than 300 Mbps.

This means you will be able to download a movie in approximately 15 seconds with 5G vs six minutes with 4G.

Although 5G networks are already deployed in some parts of the country, the technology requires upgraded cellular networks, which will take some time.  Furthermore, mobile devices must be capable of accessing the networks.

If you have a 5G phone, it will be able to run on older generation networks. This is most commonly known as “backward compatible.”

As the telephone providers build out their 5G networks, they will continue to use 4G.  If you have a 4G device, it will work.  However, older mobile phones using 3G or 2G working will depend on the carrier.

Will 5G Work On Existing Devices Built For 3G or 4G?

No. New phones, smart watches and tablets would be required. If you want to get the benefits of a 5G network, purchase a 5G device. 5G service isn’t available in all areas so check your carrier before buying new devices.

Can I Use An Unlocked 5G Device On Any Network?

Not all unlocked 5G devices will work with different carriers.  The antennas on some devices may be specific to the carrier.  It would be wise to check the device specifications to see if they are compatible with your provider.

What About 5G Home Broadband Service?

Some markets will offer homeowners 5G service as opposed to traditional cable, fiber or DSL.  You will need compatible equipment to access the service.

If you have a 5G label on your home Wi-Fi router, it doesn’t mean it is capable of operating on a 5G network. It just means it operates in the 5GHz (gigahertz) spectrum band.

You can find more information about the FCC 5G strategy, which includes policy and regulation here.

Do you live in an area with 5G service? Are you using 5G? Does it meet your expectations? Let us know in the comments below.